Broken Radio is a restless traveler on the Americana highway, a crossover artist between tradition and modernity, never averse to a detour into electronica, pop or even trap. It's a sonic ride into a gothic world of burning love and broken dreams. Songs steeped in an atmospheric past, laced with drum loops and electronic effects.

Broken Radio is a solo project by Klaus Patzak, a German artist who started making music under this moniker back in the early 90s. He has enjoyed critical acclaim ever since one of his tracks appeared on the now legendary vinyl compilation "Hausmusik".

Although Klaus has a background in folk, rock and country, he also discovered a preference for pop and electronic music. A combination of traditional songwriting and contemporary ingredients became the DNA of Broken Radio's complex and eclectic sound - from pedal steel to synthesizers, from campfire guitars to drum loops.

Broken Radio recorded numerous songs for compilations, but it took until 2010 for "High Fidelity", the first full-length album, to hit the shelves. It was a few years in the making and several setbacks have delayed the release again and again. Texan guitar wizard Phil Hurd and Klaus’ long-time buddies Thomas Ganshorn and Axel Ludwig joined in for the recording sessions.

"Alt-country combined with drum loops and electronic effects? Only in Germany. But the results are surprisingly true to the genre, considering Klaus Patzak's restrained vocals and slow-burn tempo. Patzak's songs simmer with a spaghetti-western feel that makes Broken Radio's music uniquely atmospheric - and unusually fun."

The same year Broken Radio joined forces with Wolfgang Petters, the founder of Hausmusik Records aka A Million Mercies for a musical "ramble through a world of gothic Americana". The album is entitled “Sample & Hold” and most of it was recorded in Wolfgang's beautiful Italian country home.

Always driven to create something new and to take Broken Radio's music in new directions Klaus kept on writing, recording and redefining Broken Radio's sound. The next milestone in this evolution can be heard on the album “Bluer Than Gray”, released in 2017. Eleven original songs ranging from soul to rock and country, spiced up with elements of pop and electronica.

The latest Broken Radio record is called “Twerk & Twang” and will be out on October 16th, 2020. Again Klaus has immersed himself deeply into his European Americana worlds and delivers us eleven great new songs. Of course all of them are written, recorded and produced by himself. 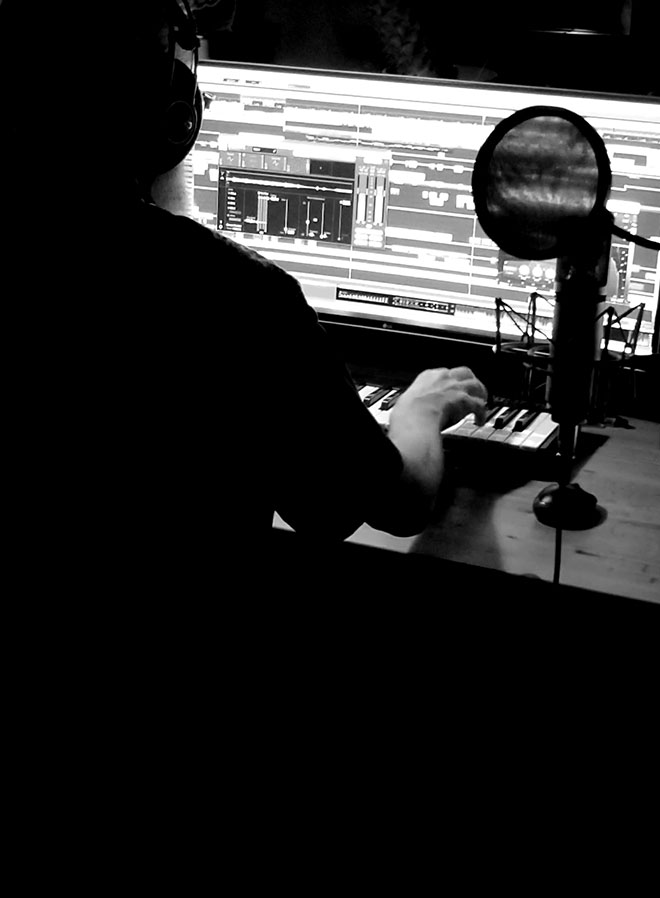 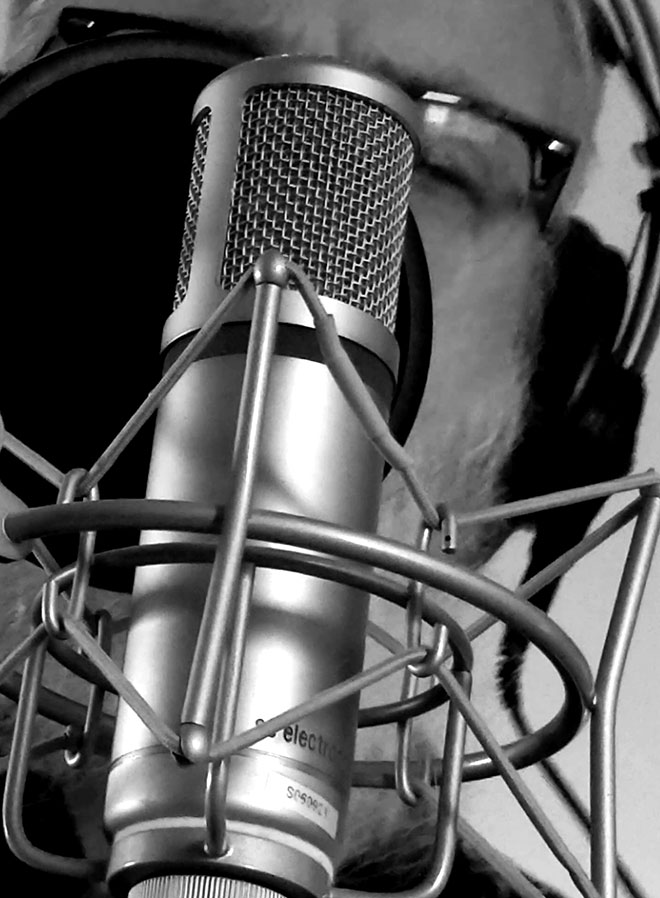 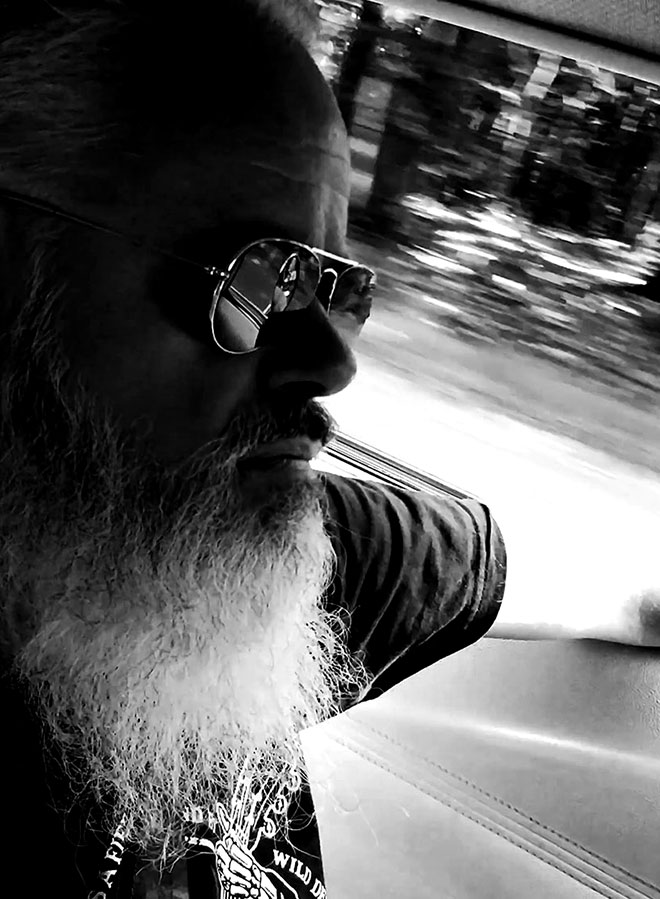 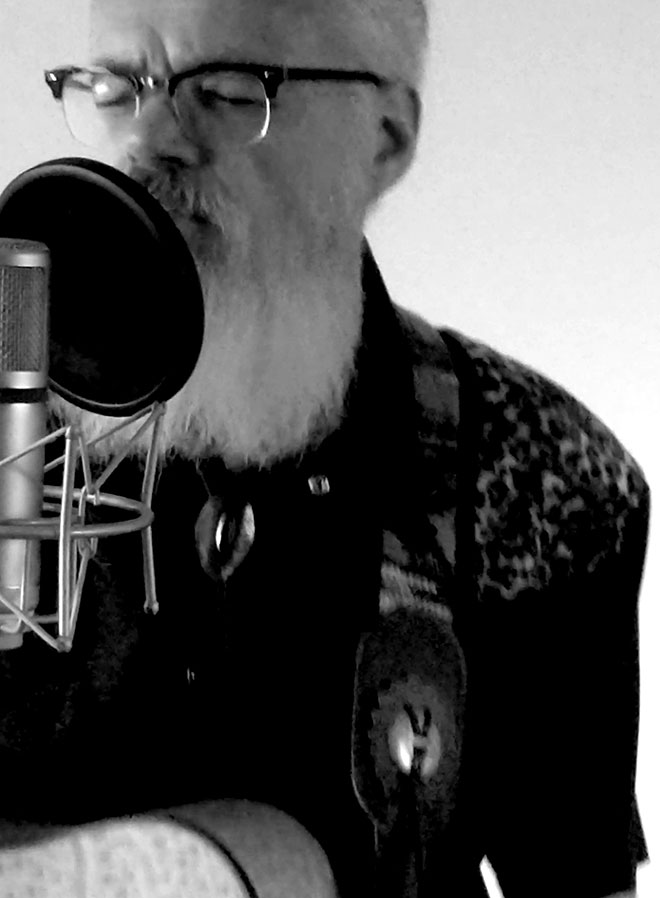